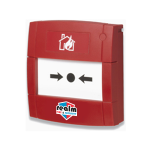 A landlord who rented out an HMO without working fire alarms and inadequate escape routes has been jailed for four months. Ishaq Hussein was sentenced at Reading Crown Court after pleading guilty to 12 charges under the Regulatory Reform (Fire Safety) Order 2005. Reading Borough Council EHOs and fire safety officers found that the fire alarm system in Mr Hussein’s property on 47 Zinzan Street, Reading, had been inoperative for over two years. They also found inadequate fire protection for fire escape routes, combustible storage material within the communal fire escape route, no emergency lighting, no fire risk assessment and no fire-fighting equipment. Mr Hussein had failed to comply with the requirements of an enforcement notice. The court heard he had been given over six months but did not properly remedy the problems. Get a Fire Risk Assessment carried out by professional assessors today to find out if you have any fire safety breaches.

The judge ruled last month that Mr Hussein had placed profit before the safety of his residents and that he recklessly broke the law. She accepted that a custodial sentence would have an effect on his family and his financial circumstances, however, she noted that Mr Hussein was an experienced landlord who owned other rental properties, and therefore not naive or ignorant to the potential consequences of these offences. Mr Hussein was sentenced to four months imprisonment for on each offence to run concurrently. He was ordered to pay £9,876 costs. Richard Davies, the authority’s housing cabinet member, said the council wanted to ensure that no one was ever put at risk by a failure to carry out essential safety procedures. “Reading Borough Council takes the safety of residents in all types of housing very seriously and the successful prosecution and imprisonment of a Reading landlord last week sends an important message that putting profit above safety will not be tolerated,” he said. He added it was a good example of partnership moving. “Council officers flagged up the situation with the Royal Berkshire Fire and Rescue Service when it became evident there was a serious lack of fire safety precautions at the property in question.” 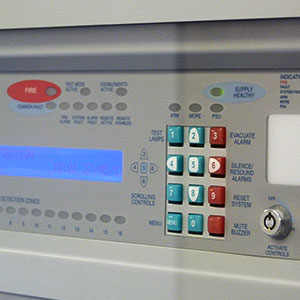 For more information on Fire Alarms 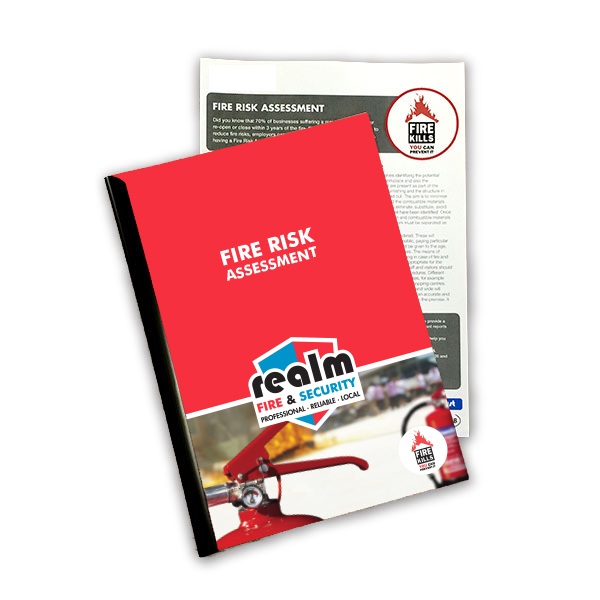