An Internet protocol camera, or IP camera, is a type of digital video camera commonly employed for surveillance. Unlike analogue CCTV cameras, IP cameras can send and receive data via a computer network and the internet. An IP camera is a networked digital video camera that transmits data over a Fast Ethernet link. IP cameras (also called “network cameras”) are most often used for IP surveillance, a digitised and networked version of closed-circuit television (CCTV). 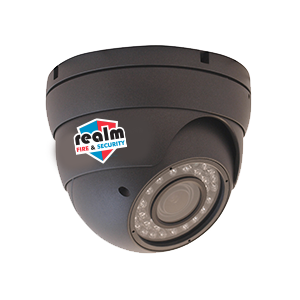 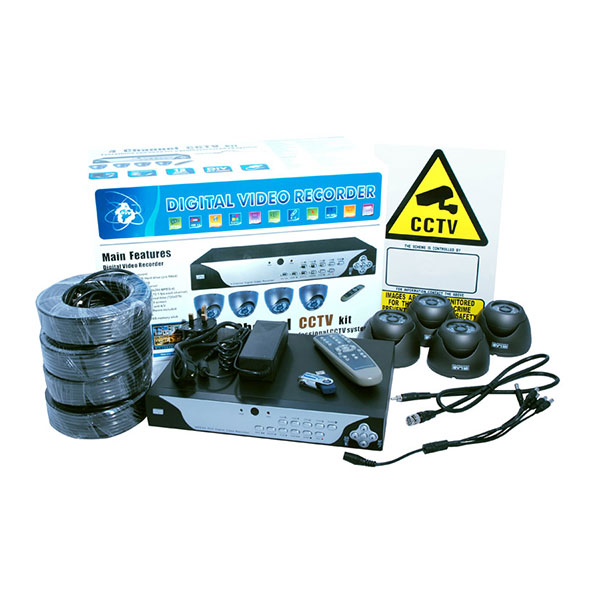 Realm Fire & Security has expertise in designing and installing security cameras and CCTV systems in Aberdeen. From simple home security cameras for small shops and businesses to large complex projects such as oil companies with numerous buildings, we have a solution for every use.

For more information on CCTV Systems and cameras

Benefits of IP camera over analogue technology include:

We use cookies to ensure that we give you the best experience on our website. If you continue to use this site we will assume that you are happy with it.Ok